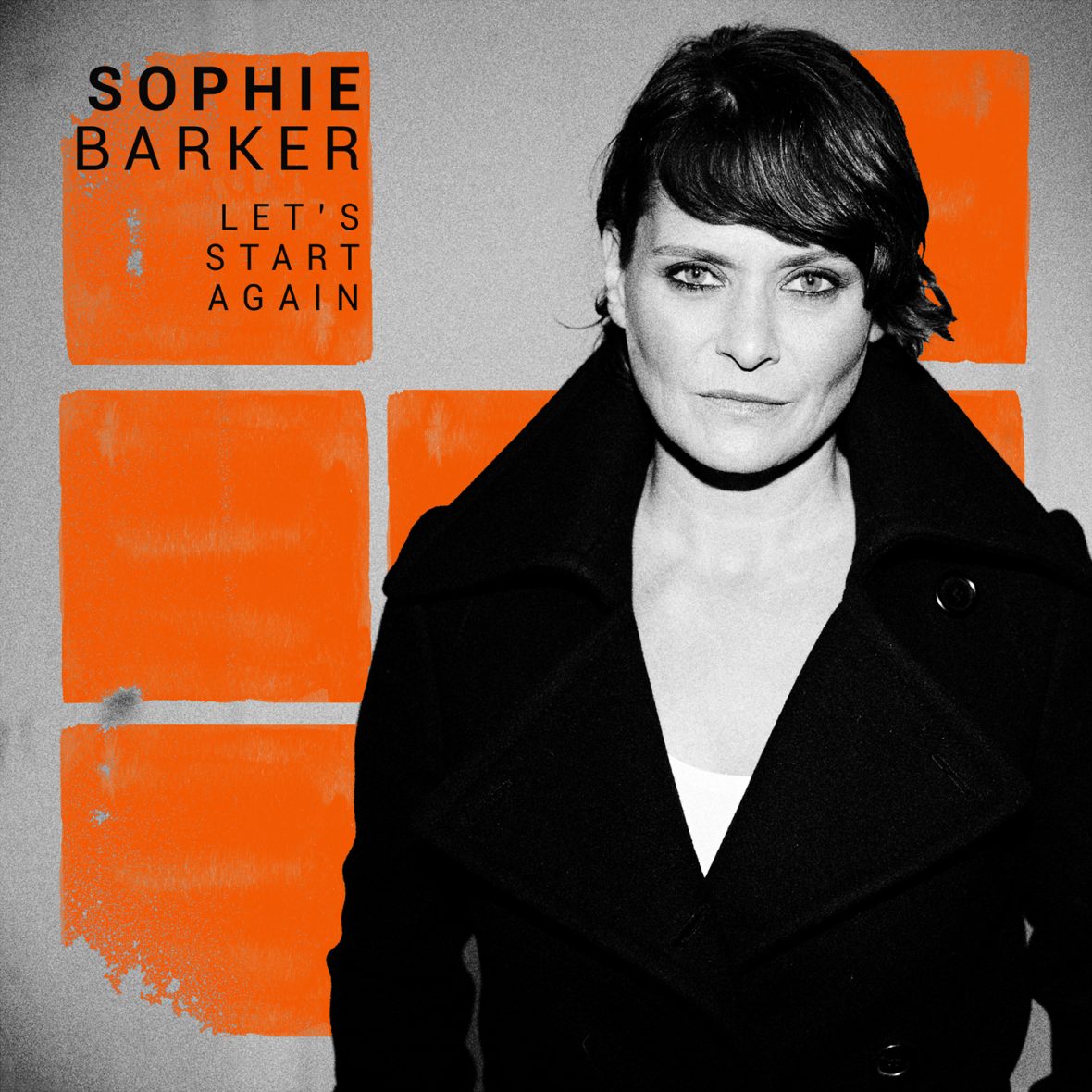 Let’s Start Again is the second single from Sophie Barker’s latest album, Break the Habit. Melancholic synths and guitars hang on a drum loop building up to a guitar-led break before the chorus implores the listener: ‘Come on, let’s start again’.

Lyrically reflective yet positive, the track, co-written with Paul Silver, laments the state of the world in today’s crazy news and crisis-led political arena and yearns for the possibility of a fresh start.

‘With so much happening in the world, the chaos and crime can be overwhelming. So many people seem to react in a totally different way to how they feel,’ says Barker. ‘There is so much division even though we have more availability to be well informed. Too much fear and anxiety. On top of that, there is so much money even though most of the world is still starving. Not much makes sense. What if we could all just stop for one moment and in that moment, start again?’

On remix duty, trance maverick James Monro turns in an epic 80s tinged synth-tastic re-work, that builds on his trademark hypnotic production, dipping in and out of Sophie’s vocal and drenched in dub effects. Dreamy washes of synths float in and around the arrangement, as a jacking groove effortlessly powers the remix on until the dawn.

Bennun and Healey then tear it up with a super-fresh, genre-bending low-slung late night groover, a departure from their usual peak time dance floor action, as they pay homage to the entire vocal from the original. Dropping a filthy breakbeat for an intro, they max out the bass, pepper with modular synth edits and throw in a dirty 303 line for good measure, delivering an unforgettable, hip-wiggling indie-dance leftfield house mash-up.