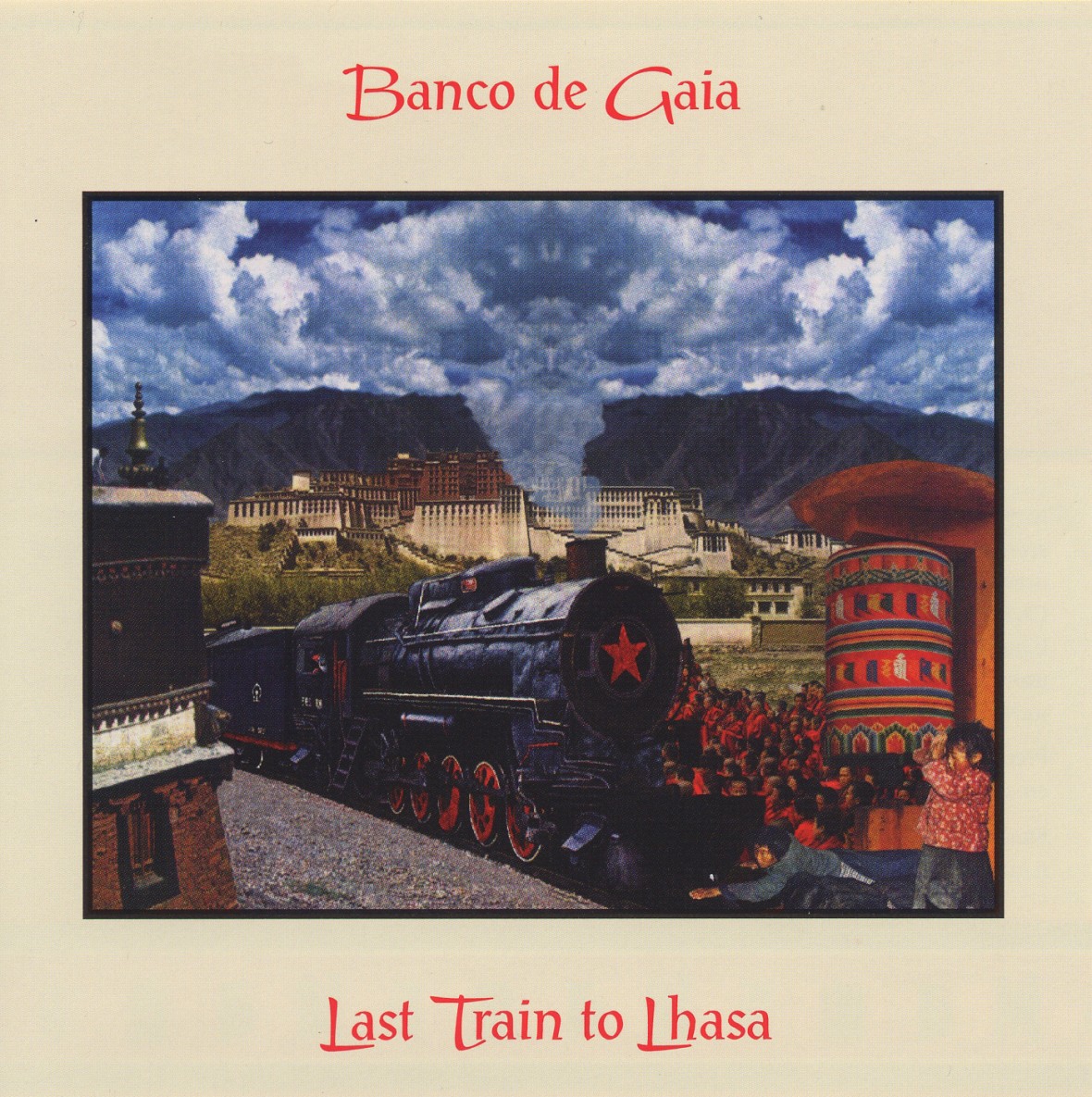 One of the all time classics of modern electronica, Last Train to Lhasa is an incredible sonic journey whose globally inspired, groove infested soundscapes helped to form the blueprint for much of today’s global electronica.

Following the success of his debut album Maya and a European tour with Transglobal Underground, Toby Marks travelled the world collecting inspirations. He joined The Tibet Support Group, and as a response to the decision to build the Qingzang railway between the cities of Xining and the Tibetan capital of Lhasa, in 1995 Marks recorded a 12-minute long track with looped Tibetan chants. This track inspired the creation of the whole album.

As a political statement, Last Train to Lhasa’s subtle grace is an effective and eloquent way to express the tragic destruction of Tibetan culture in the face of Chinese occupation. But the strength of the listening experience will keep you coming back, regardless of your stance on the issue. The two-disc set jumps from choppy, Goa-style trance (Kuos) to blue-room chill tunes (China), the chugging locomotive techno of Last Train to Lhasa to the pan-cultural rhythmic stew of Kincajou and the burbling Orient-meets-the-Orb synthesizer textures of 887.