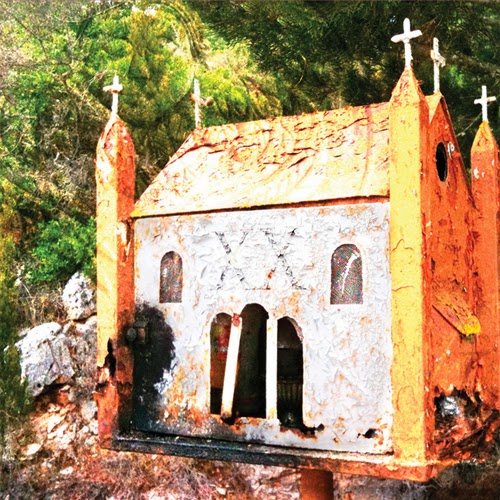 The final single from “Apollo” marks the end of a magical year for Banco De Gaia, with the release of his first new album since 2006, the three subsequent singles and then the remix album “Ollopa”. Along the way there have been shows all over the world, from Italy to Japan and Russia to Hungary.

‘For Such a Time’ features remixes from three excellent UK based producers: Kuba provides a dreamy, Zero 7-esque version with a rolling bassline and floating synths; System 7 add their distinctive twisting and playful style to the track, creating an ethereal vibe around a distinctly feel-good rhythm; while Animat’s take is more of a deep and dubby affair, awash with echo and delay, creating a lush and warm space.