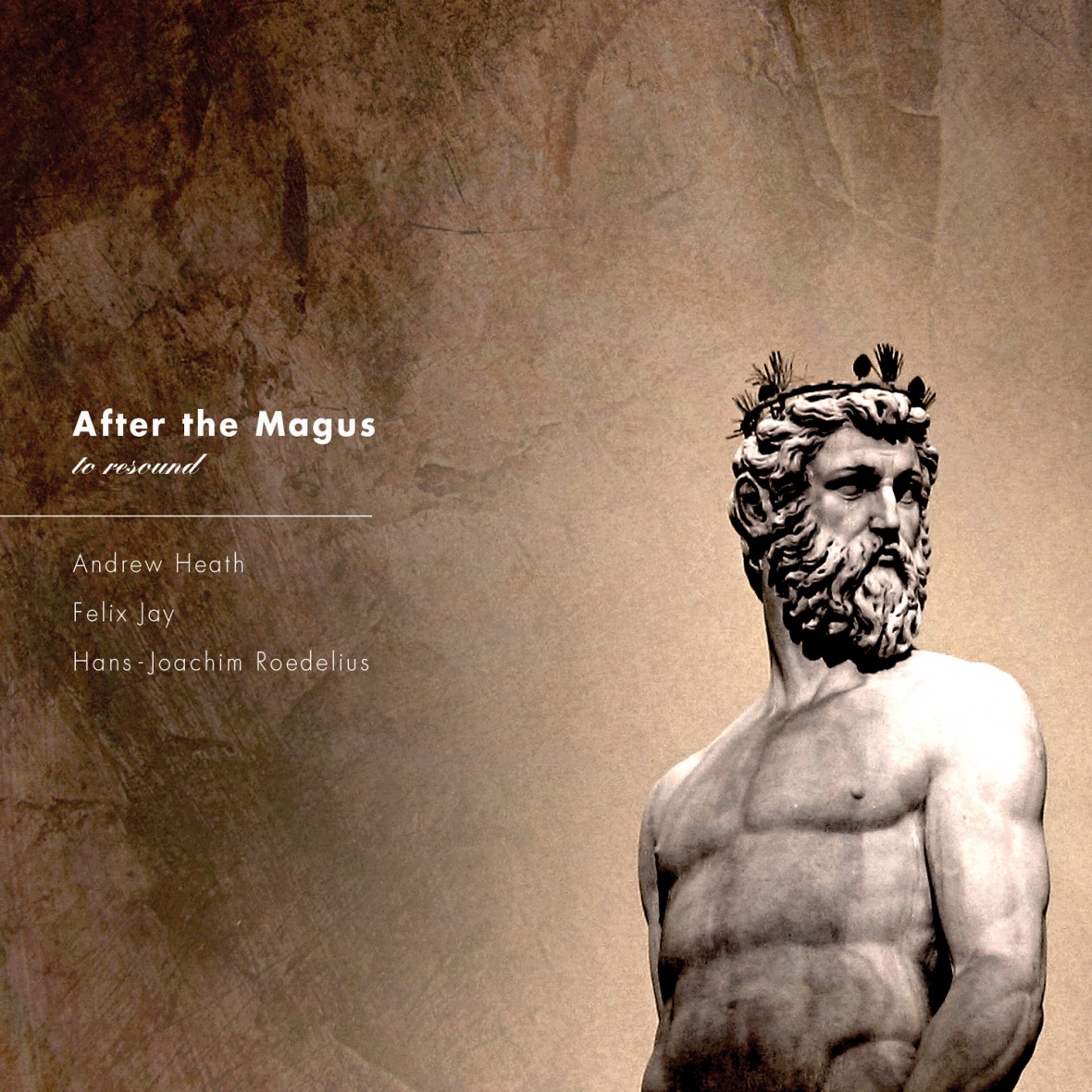 I had been working with fellow musician Felix Jay as the duo Aqueous, producing improvised music that eventually led to the release of our debut, “Tall Cloudtrees Falling”.

Felix knew Hans-Joachim Roedelius and had contributed to his “Bastionen Der Liebe” release, and upon hearing that Joachim was to be in England, he organised a day’s recording session at his home. It was a inspirational experience to play with Joachim, as he was such a kind and gentle man, and put us immediately at ease with his calm, quiet manner.

The session resulted in the tracks featured on the release of “Meeting the Magus”, with titles taking their cue from the fact that much of the work was conceived on Easter Sunday.

The idea for re-working Meeting the Magus coalesced slowly after I had organised and played a wonderful concert with Joachim a couple of years ago. I always felt there was beautiful work on the original album that I wanted to re-visit and thought it would be interesting to use the melodic elements from that original release, adding textures and found sounds from my own way of working. So a process began early this year which has finally led to “After the Magus – to resound”.