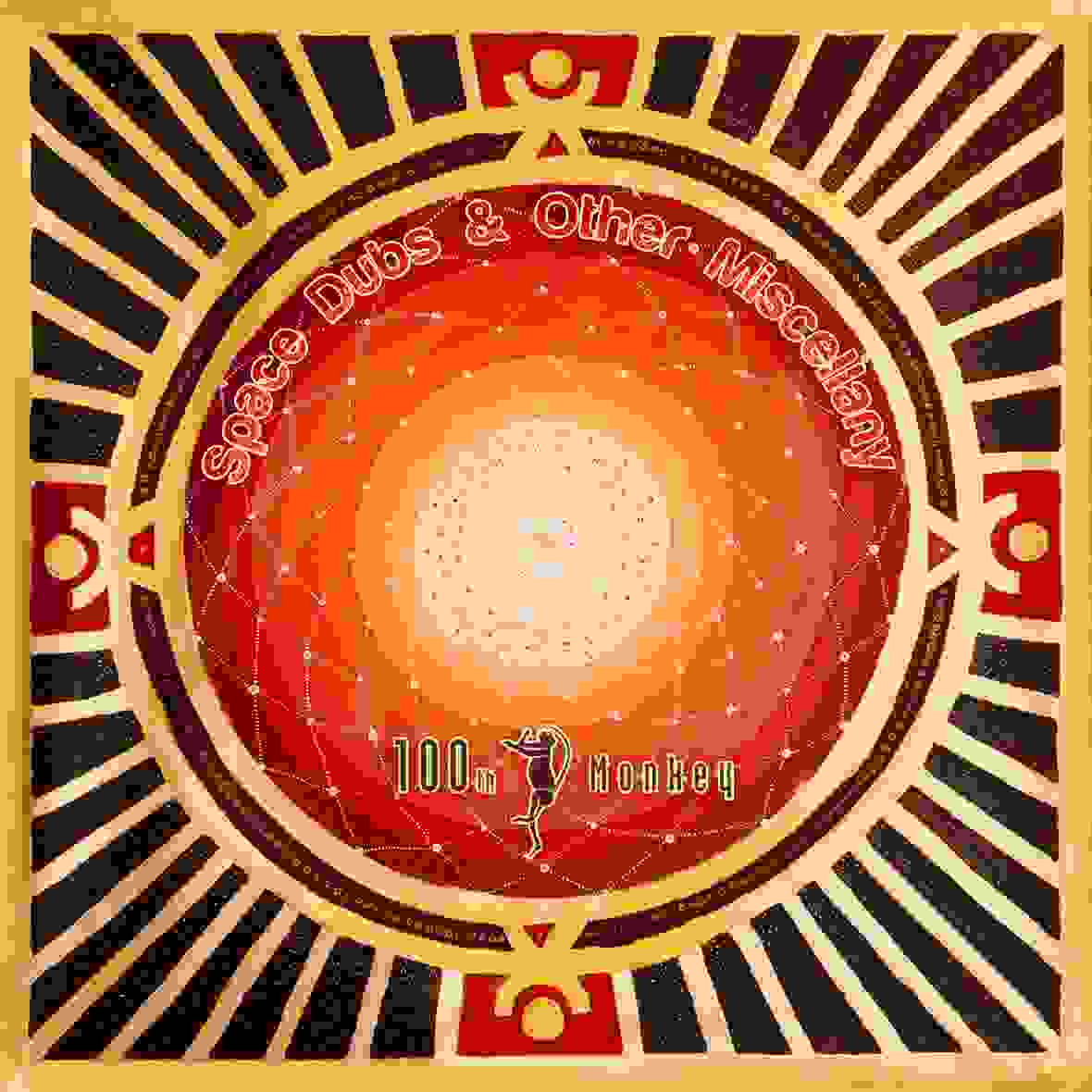 AKA Andy Guthrie, he is known for his work with Banco de Gaia, Medicine Drum and Prana amongst others, but here for the first time is a collection of his own downtempo tracks.

From his 90s dub releases on Planet Dog and Dubmission to the tracks written for Flying Rhino’s Eclipse compilations – as well as unreleased or little known gems – this collection shows both the variety and coherence of his work.