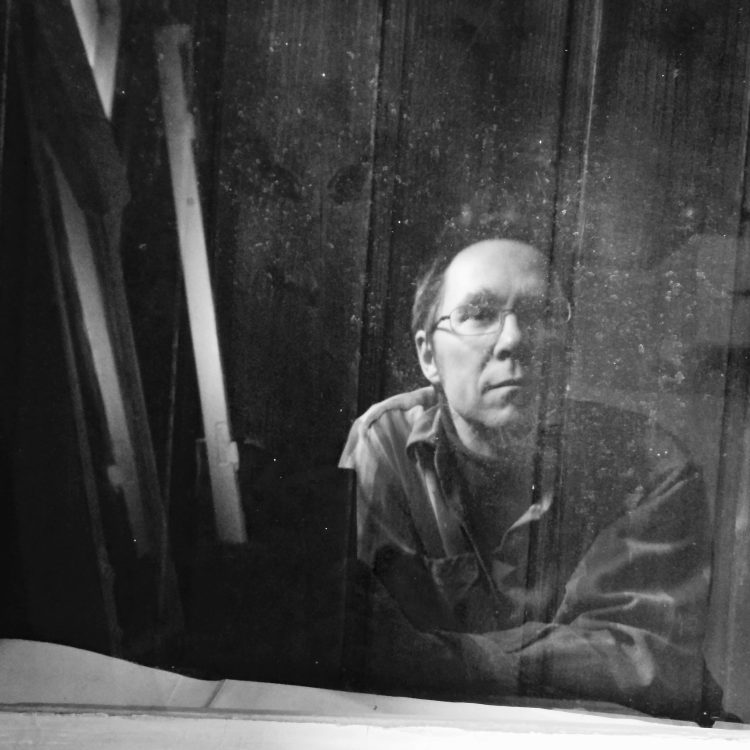 For the last few years he has been working on a project called Sounds of the Landscape, in which instruments communicate with sounds from nature, vehicles and machines.