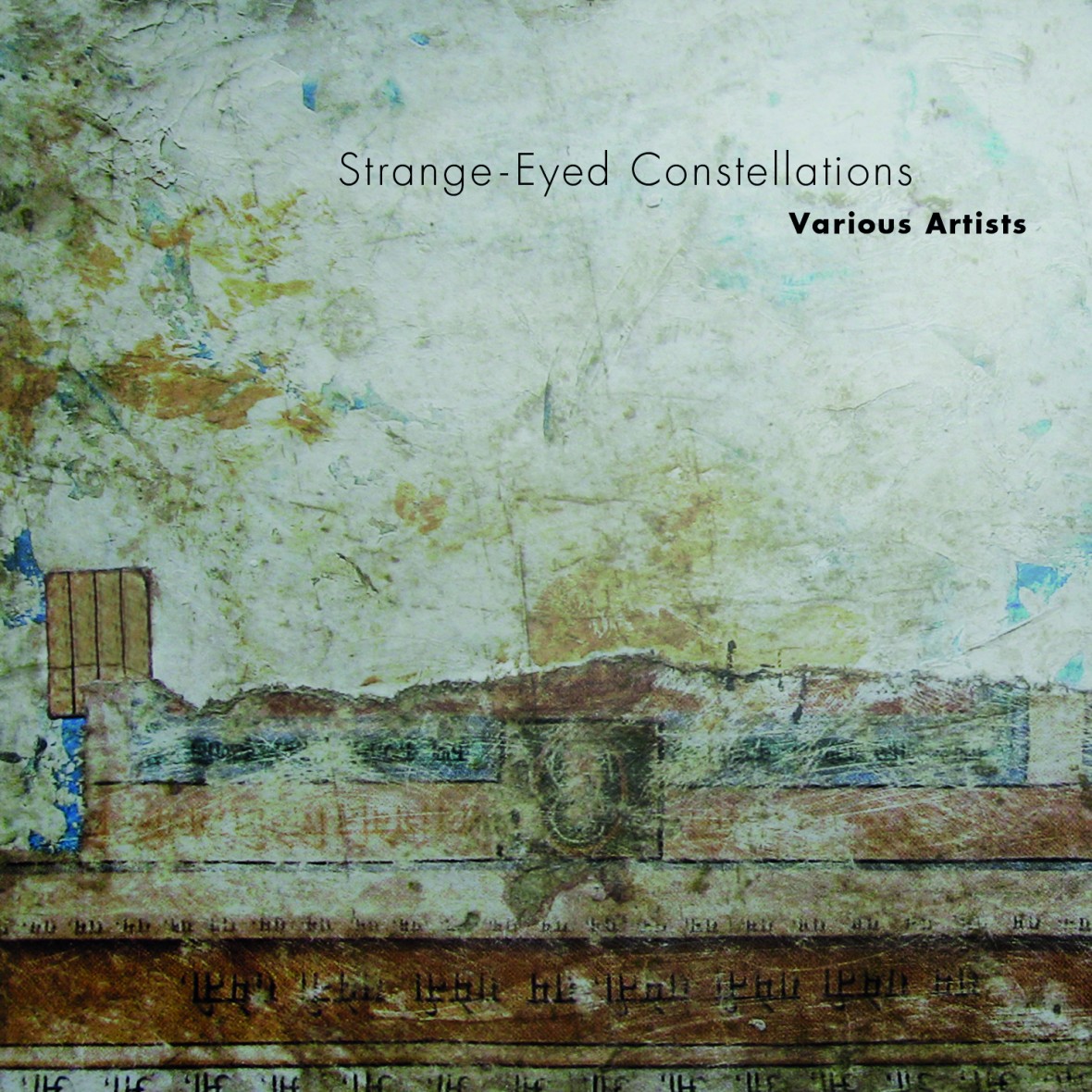 “In 1992, I saw my first tracks released on CD as part of the ‘Ambient Dub’ compilation series on Beyond Records. Six years later, when I set up my own label, one of my aims was to start a similar series of down-tempo, left-of-centre compilation albums, featuring more or less anything that I found beautiful and uplifting, irrespective of genre (although leaning heavily towards the electronic).

Finally, 17 years later, I have found the time to make it a reality and so I present the first collection to you now.

I would like to dedicate this compilation to Beyond Records’ founder Mike Barnet in thanks for the opportunity he gave me and for championing less well-known music.

As Mike would say, ‘last one out turns the lights off.'”