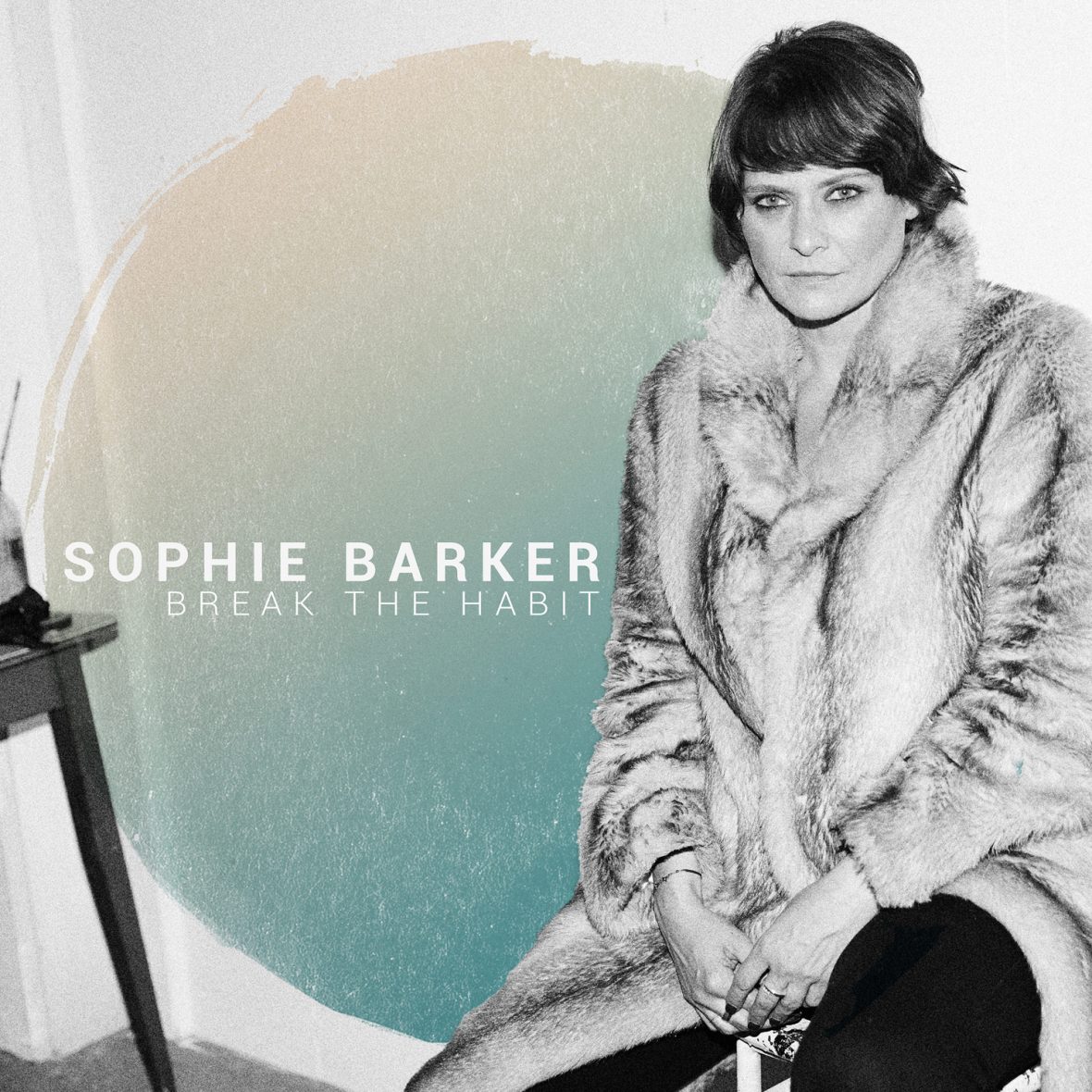 Perhaps best known as one of the trio of original Zero 7 singers, alongside Sia and Mozez, Sophie’s long-awaited 3rd solo album, ’Break the Habit’ took 4 years to record but sees her more comfortable than ever in her own skin.

Undoubtedly her best work to date, the LP effortlessly flows between her upfront live sound, finely-honed from intense touring and appearances with her band at festivals and venues across the UK and USA, and more atmospheric, mood driven electronica.

Produced by Alex Pilkington, and written by her, with collaborations from Alex, Paul Silver and her band, the album pours out of your speakers like honey. The hypnotic tremolo guitar and soothing vocals of ‘Break The habit’ collide with a timeless low slung drum groove to kick of proceedings, then ‘Start Me’ drops the listener into a haunting world of dream-pop.

The first single, ‘I Do It to Myself’, ups the tempo, as jangly guitars and synths drive this sexy strut of a song into the esoteric harpsichord breakdown, before the effortlessly catchy eponymous chorus hooks you back in. A stunning and totally justified cover of Fleetwood Mac’s ‘Gold Dust Woman’ confirms the breadth of Sophie’s vocal range, before the electronic loops, edgy synths, analogue fx and melancholic vocal delivery of ‘Let’s Start Again’ nail the atmospherics on the second single from the LP and sumptuous outro.

Sophisticated and stylish, packing a punch and full to the brim of lush sonic surprises, it’s another stunning album from this sultry songstress.