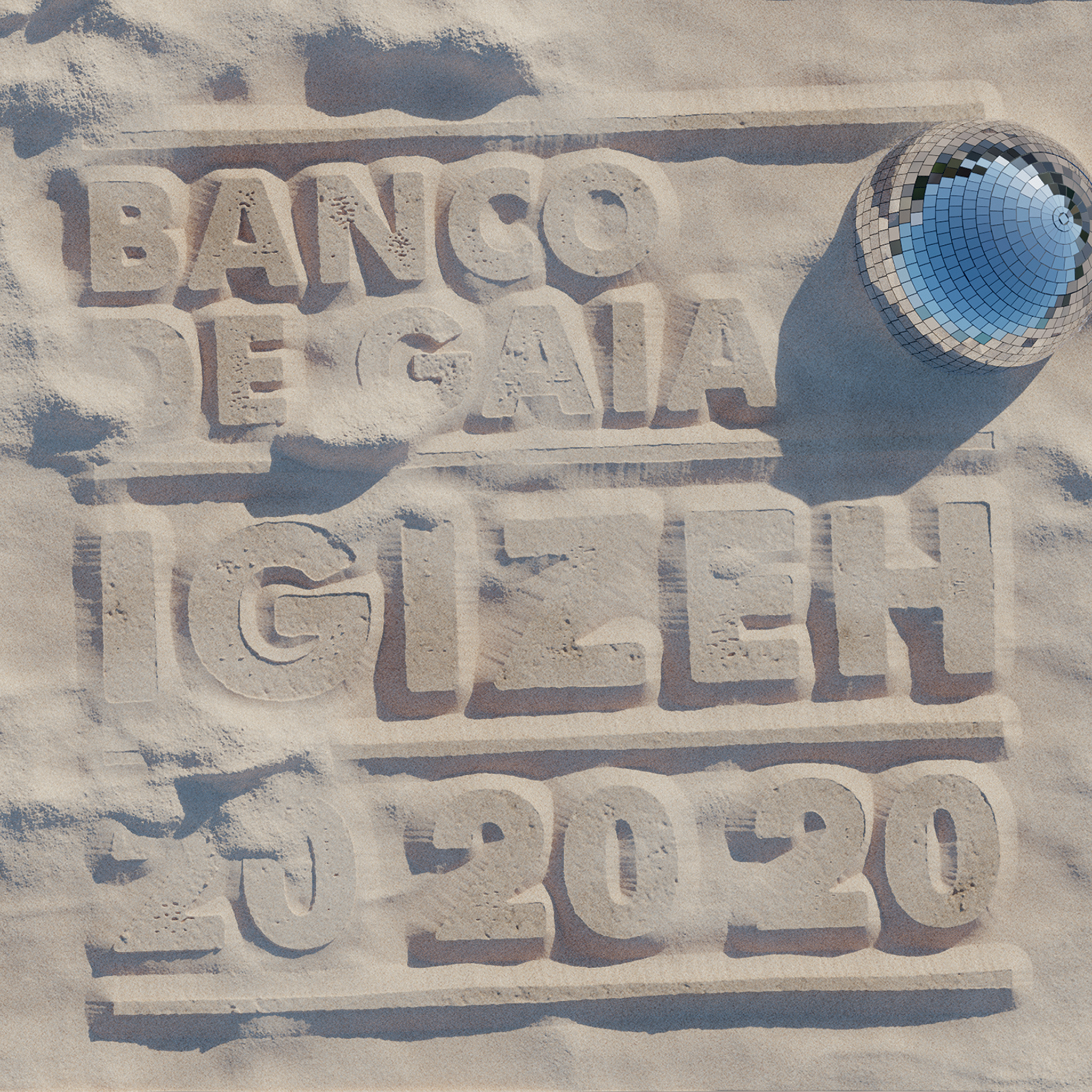 “Igizeh”, Banco de Gaia’s fifth studio album, built on the groundwork laid by it’s predecessors. Full of references to Indian and Near Eastern music, as well as less obvious glances at American minimalist music, the album was everything one had come to expect from Banco, but with additional highlights.

Chief amongst those were the two tracks featuring the vocals of Portland, Oregon native Jennifer Folker, including the album’s first single, the chilly, atmospheric ‘Obsidian.

The album also saw the introduction of field recordings to Banco’s arsenal, in this case made by Toby on location inside Egypt’s Great Pyramid at Gizeh, and on the streets of Cairo, Luxor and Aswan. From these, Banco de Gaia created multi-world music, featuring pumping synths and percussive accents, tribal drums and trumpet sounds, whirring electronics and whooshing jungle strings. The result was widescreen, technicolor worldwide grooves, some designed for the dancefloor, others for more horizontal listening.

The 20th Anniversary Edition comes with a second disc of standout remixes from the time, including the previously vinyl only Jack Dangers dub, plus a handful of fresh remixes by fellow Disco Gecko artists

As with the previous 20th Anniversary reissues of Banco albums, “Igizeh” will only be available in limited edition CD format, with no downloads or streams available.