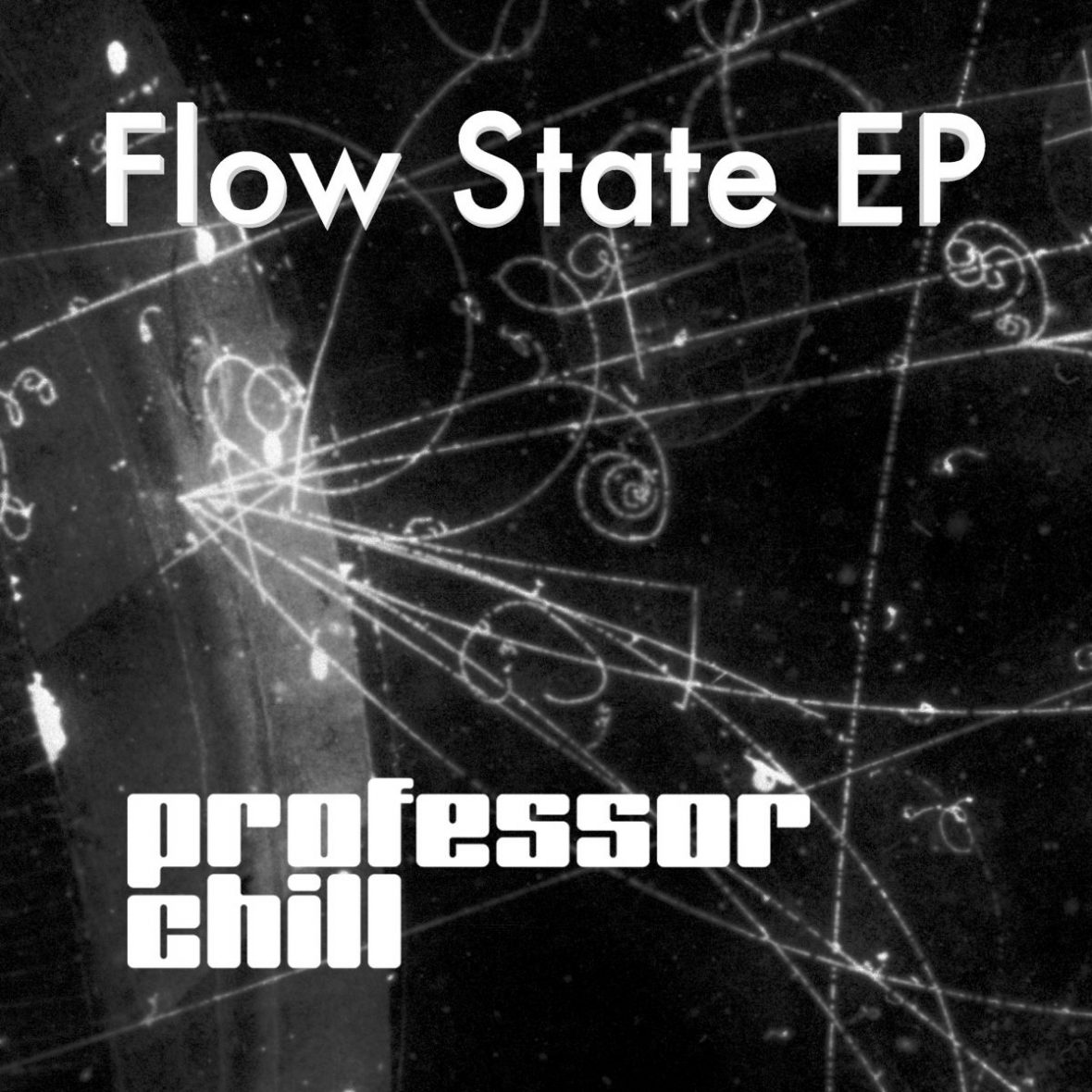 The Flow State EP is inspired by Mihaly Csikszentmihalyi’s ideas that flow states – those moments when you are completely absorbed by something – are a secret to happiness. The tracks aim to engage with what different contexts describe as ecstatic trance, altered states, entrainment, or unconscious processes, looking for connection with oneself through presence in the body and stillness of the mind. Influenced by a syncretic fusion of a number of mystical traditions, as well as the study of the sonic cultures of our ancient ancestors, the intention is to provide you with a place that affords enough space to be, rather than to think.