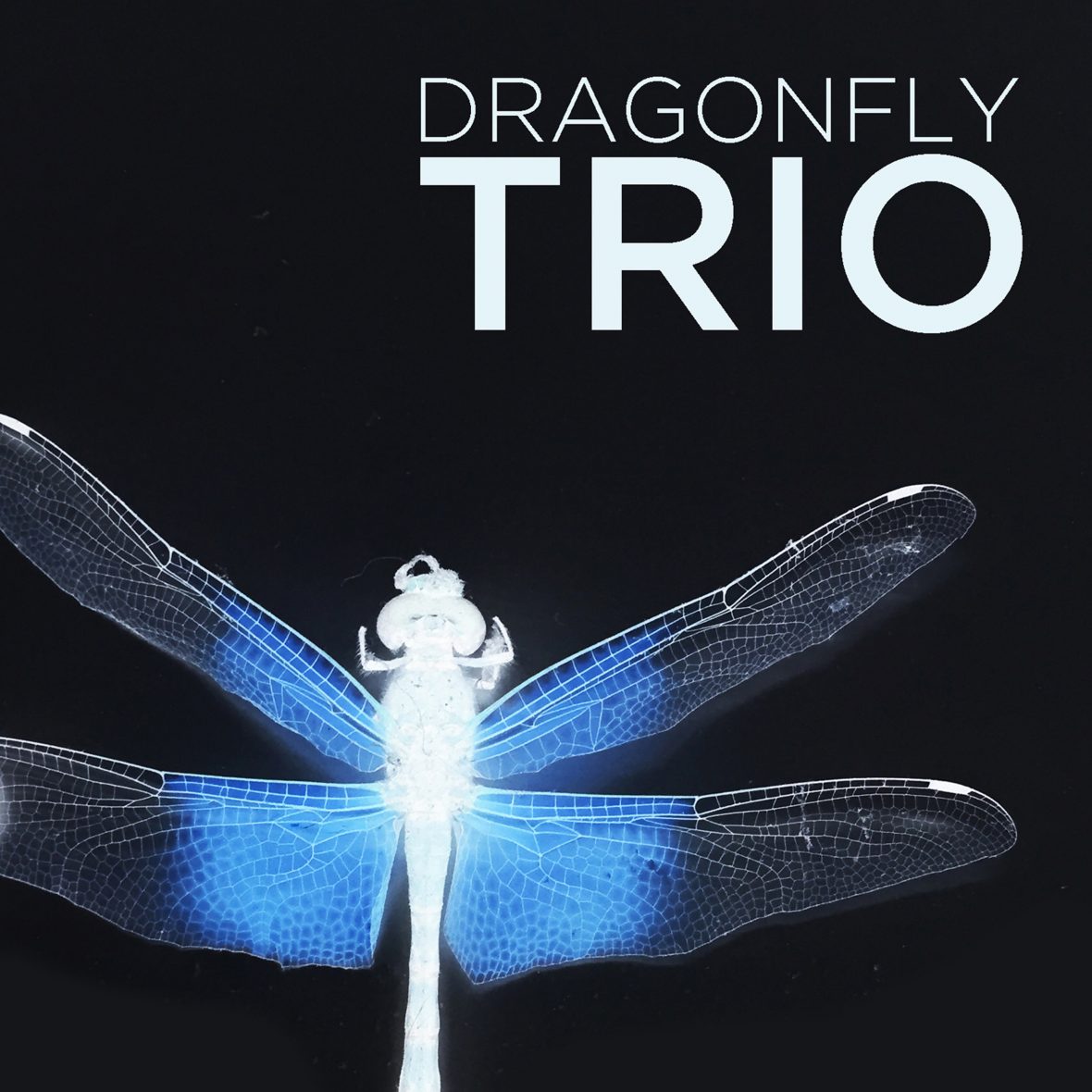 The debut album from Dragonfly Trio is a delight of dub inflected, vocal infused electronica. Each track, from the dreamlike ‘Say’ to the celebratory ‘Up’ and the melancholy ‘Sunny’ to the energy of ‘Bump’, explores the space between somewhat facile joy and a more mysterious sense of beauty in abstract themes.

The electronic dub outfit is a collaboration between the Topanga Canyon (California) based duo Bright Star and Tar, AKA Philip Otto and Trā Sipple, and Changwon (South Korea) based musician mctfg, AKA Christopher Wing.

Each party worked in isolation, with the geographically disparate locations playing a distinct role in the working process. Vocals were recorded as unaccompanied acapellas and then sent on to the next artist to be integrated into the mix. Sounds and field recordings were handled in the same way, with each artist adding elements and then passing the track on to the next for further interpretation.

With five tracks under their belt, the trio reached out to LA producer Kevin McPherson and Portland’s Production Unit Xero to add their touch.