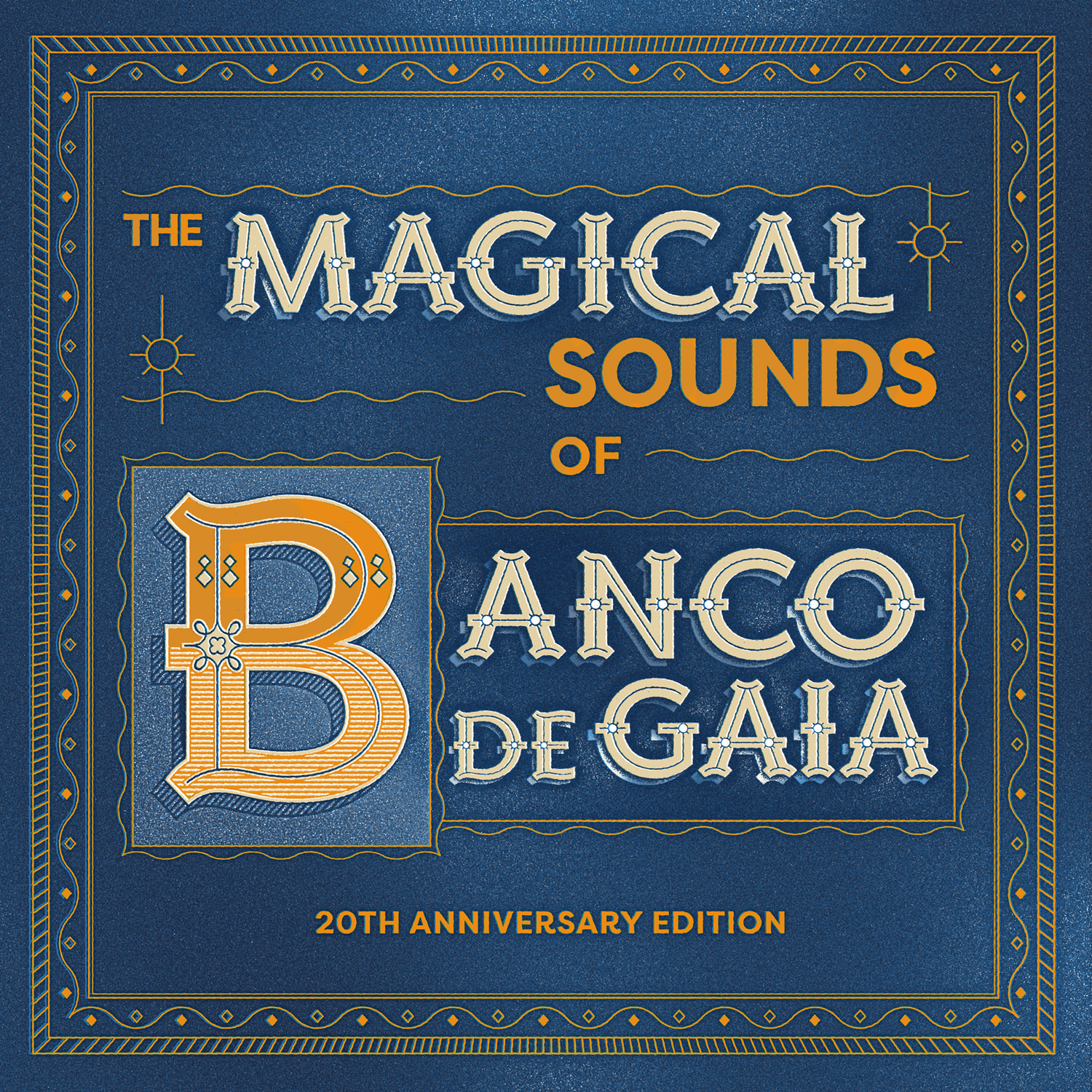 After the disaster of “Big Men Cry” and a traumatic American tour with Moby, it was time for Banco de Gaia to take stock. A move to Somerset allowed him to set up a new studio, and all the label intrigue from the last release drove him to find a new American partner in Six Degrees, and to set up his own label, Disco Gecko Recordings, for European releases.

Two years in the making, “The Magical Sounds of Banco de Gaia” travels freely between genres and continents, from the European violins of “Glove Puppet” to the Kenyan rain song that forms the basis of the next piece, “No Rain.”

So maybe it’s world music, or global trance; but it’s not intentional. “I used global samples without even realizing it,” he says. “I’m more interested in atmospheres. The texture is evocative rather than upfront. There are no 3-minute pop hooks; you can’t whistle much of it in the shower.”

What you can do with “The Magical Sounds of Banco de Gaia” is sink deep into the rhythms – which does not necessarily mean you can dance to it. Marks adds layers of percussion (“I sometimes don’t know when to stop”) to create a fully anchored groove with surprising polyrhythms and syncopations. “I can’t listen to a lot of dance music,” he admits. “The groove is too stripped down. I like the more complex rhythms of rock, jazz, or Latin American music, where sometimes you can’t even tell what the core rhythm is!”

The 20th anniversary edition comes garlanded with an extra disc featuring an unreleased remix from the time, a stunning live medley, a fan remix discovered on Soundcloud, two modern remixes by fellow Disco Gecko artists (dr trippy and Simon Power) plus a live recording from WOMAD festival. “WOMAD was in Reading back then and we played in the sports centre which was basically a big concrete box. In the middle of summer. A very hot summer. I went on only wearing shorts and was soaked in sweat before the drums even came in. Great times.”

As with the previous 20th Anniversary reissues of Banco albums, “The Magical Sounds of Banco de Gaia” will only be available in limited edition CD format, with no downloads or streams available.