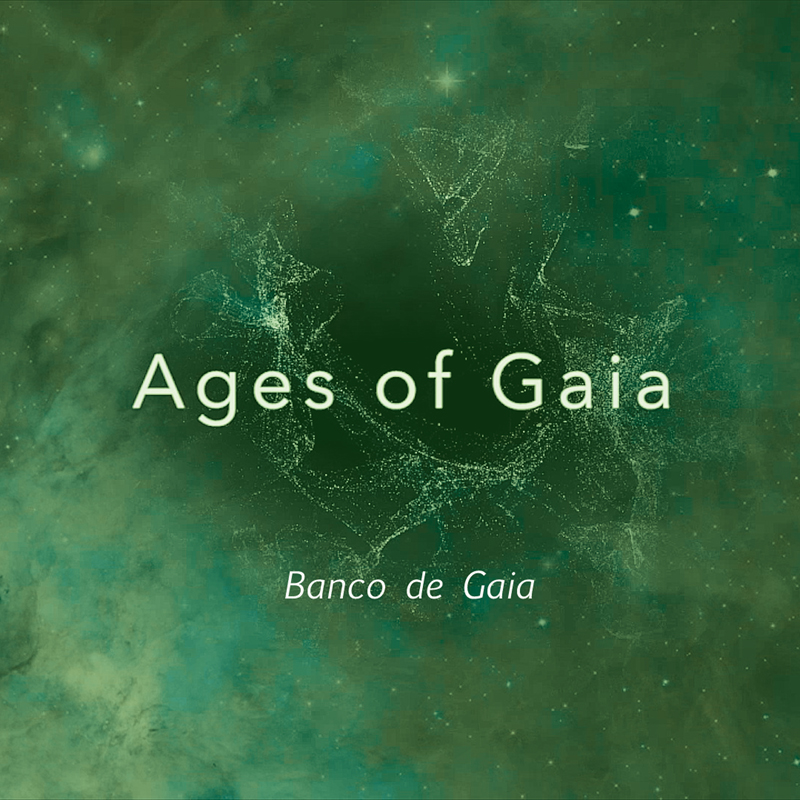 At the end of July 2019, Banco de Gaia was commissioned to make a track to celebrate the Lovelock Centenary which was being held at the University of Exeter. The conference brought together some of the top climate scientists and academics from around the world on the occasion of James Lovelock’s 100th birthday. For those that aren’t aware of his work, James Lovelock is an independent scientist, environmentalist and futurist. He is best known for proposing the Gaia hypothesis, which postulates that the Earth functions as a self-regulating system.

To make the piece Banco de Gaia recorded the speeches and atmosphere of the event and then blended these found sounds with melodies to make something which captured the essence of the event.