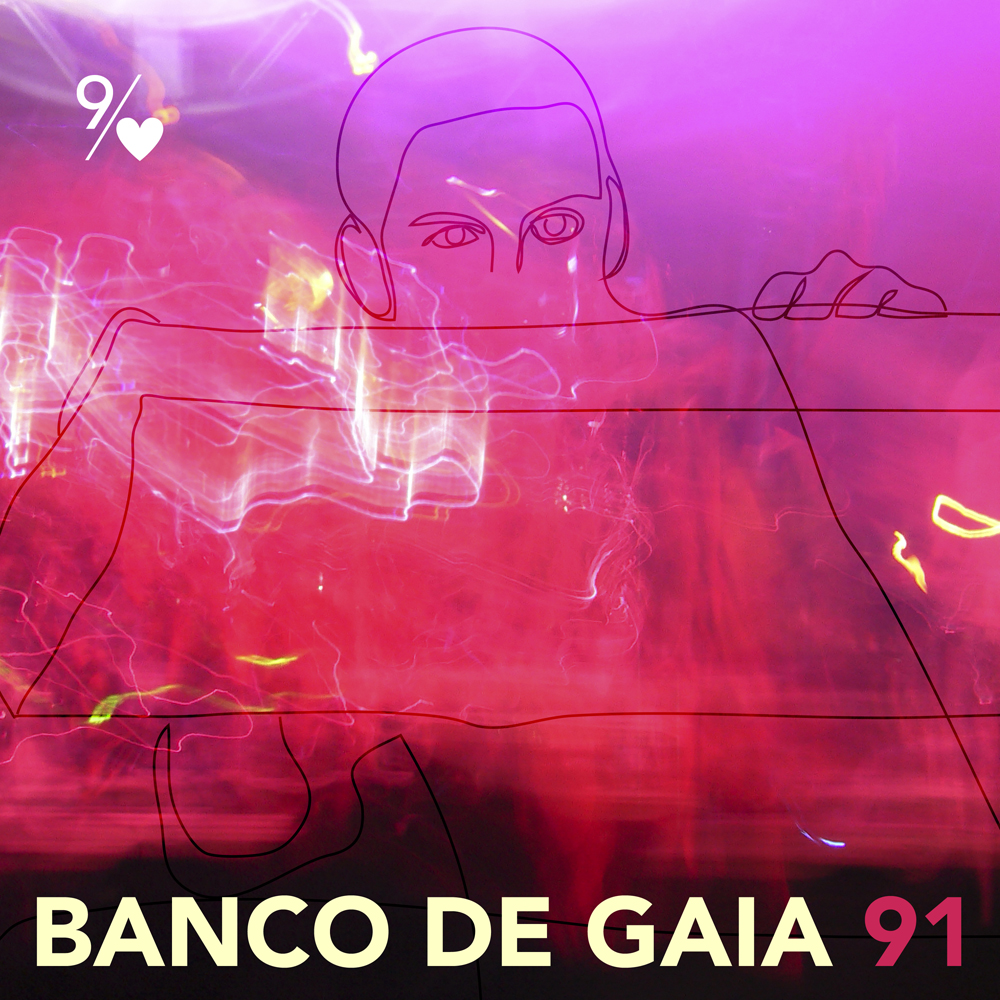 91 celebrates the ‘magical era of rave culture’ in the heady and halcyon days of the early ‘90s, and contemplates how much has changed in the 25 years since – not just the scene and the music, but the lives of those involved. Cue mining of sonics from that era, a lush Banco de Gaia production update and a minor key melancholic feel that has gained early support since the release of the critically acclaimed album.

On remix duty, Toby sought out two production outfits who would be able to understand his feelings for the bygone era and clock the ‘old skool’ references, but at the same time deliver something 100% relevant to today’s club scene.

Roll up Mr. C – and frankly who better to fit the bill. He’s turned in an unmissable and appropriately retrospective deep house wiggler. Channeling his early ‘90s self, but with an ear to today’s true underground, he takes the acid lines from the original and twists up the vocals into a late-night groover that will delight any dance floor.

Bennun and Healey’s genre-busting dub mix mashes up the melodies of the original, pays homage to its iconic acid sounds and in the breakdown even throws in an early ‘90s breakbeat for good measure. Then it’s fasten your seat-belts before all hell breaks loose with an absolute banger of a big bass line and 125 bpm 4/4 groove that’s guaranteed to energise.