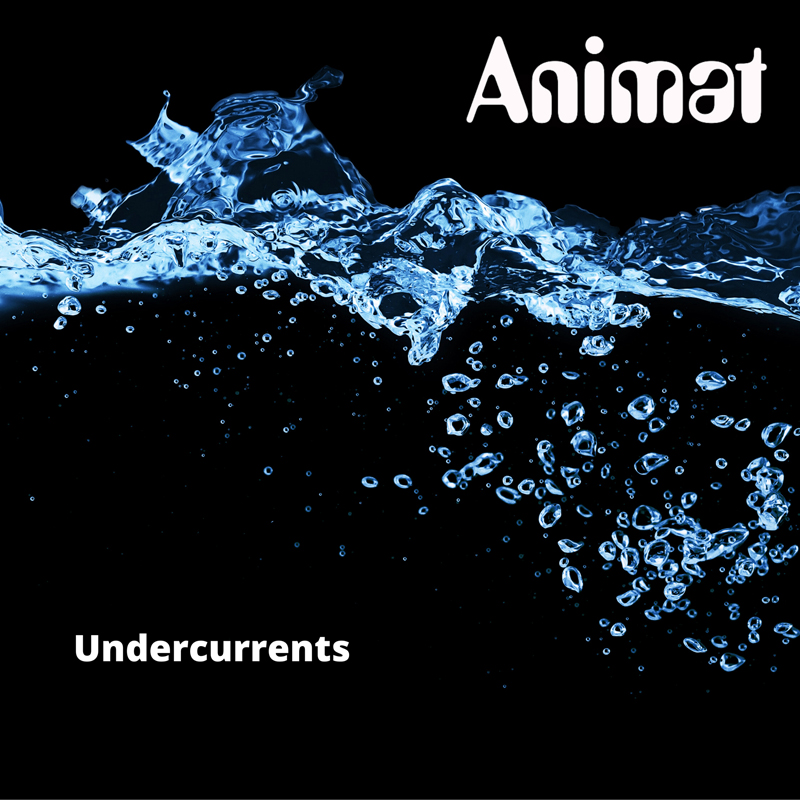 Animat follow up last year’s All Is Lost soundtrack with five fresh remixes on the Undercurrents EP.

Darkly A.M is Mark from Animat’s alter ego, and his storming version of “Sea State” shows there’s a lot more to the duo than horizontal ambience.

Marconi Union’s take on “The Virginia Jean” is characteristically understated, classy and emotional, justifying their status as one of the most popular ambient groups to emerge during the early 21st century.

Finally, Sheffield’s most happening electronic synth duo, Aysup, channel Kraftwerk, Neu and other classic krautrock bands with a nod to the Osmonds in their epic reworking of Neptune’s Horses.