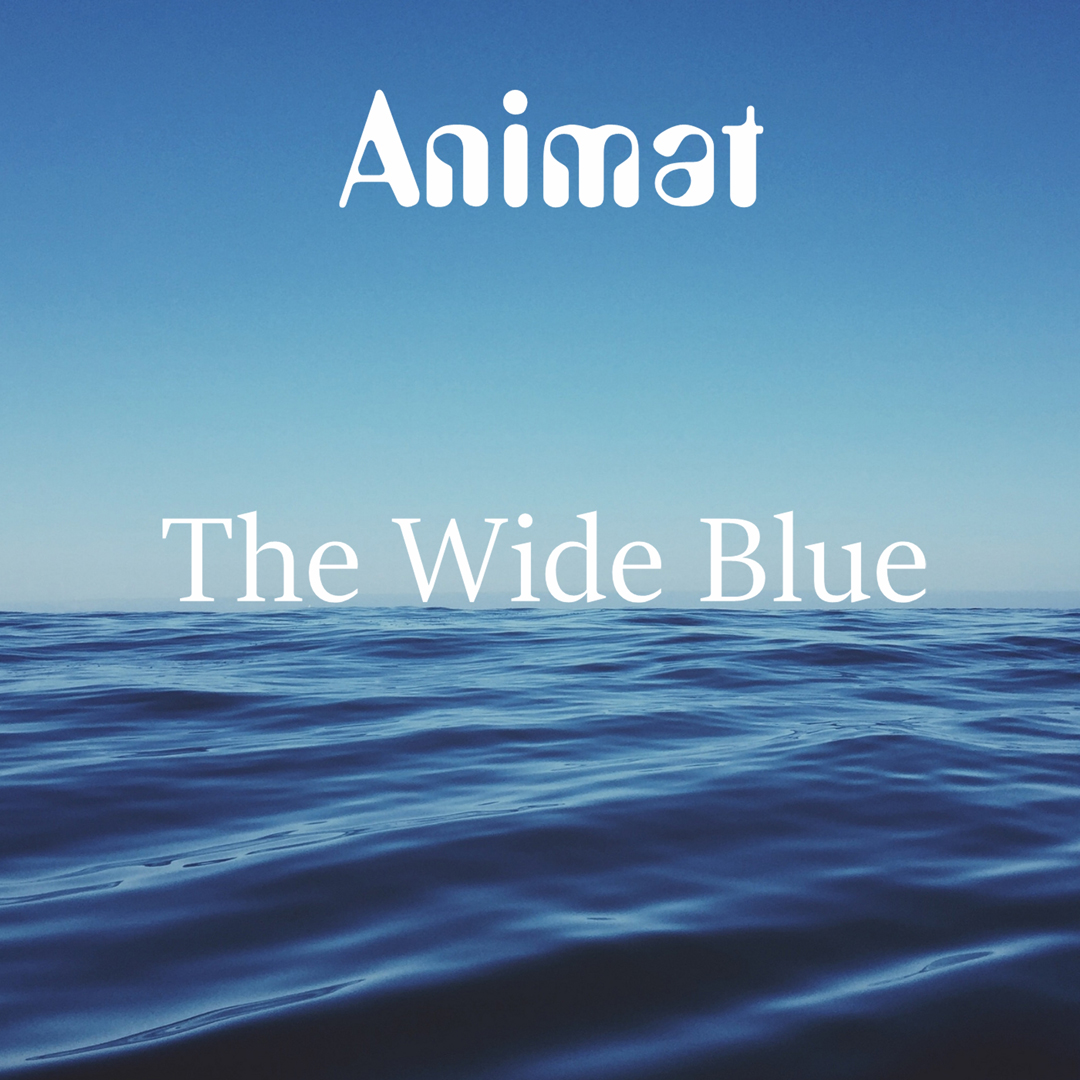 Cinematic soundtrackers Animat return in 2019 with a brand new rescore, this time for the 2013 survival drama “All Is Lost”, written and directed by J. C. Chandor. Robert Redford stars as a man lost at sea, for which he was nominated for a Golden Globe as well as winning the New York Film Critics Circle Award for Best Actor.

The Sheffield based duo composed and produced a new soundtrack using elements from the film’s sound effects track in combination with their trademark dub-infused ambient electronica and will release it on Disco Gecko Recordings in autumn 2019.

To whet your appetite, Animat are proud to present the first single ‘The Wide Blue’. To coincide with the release, there will be two special live performances: