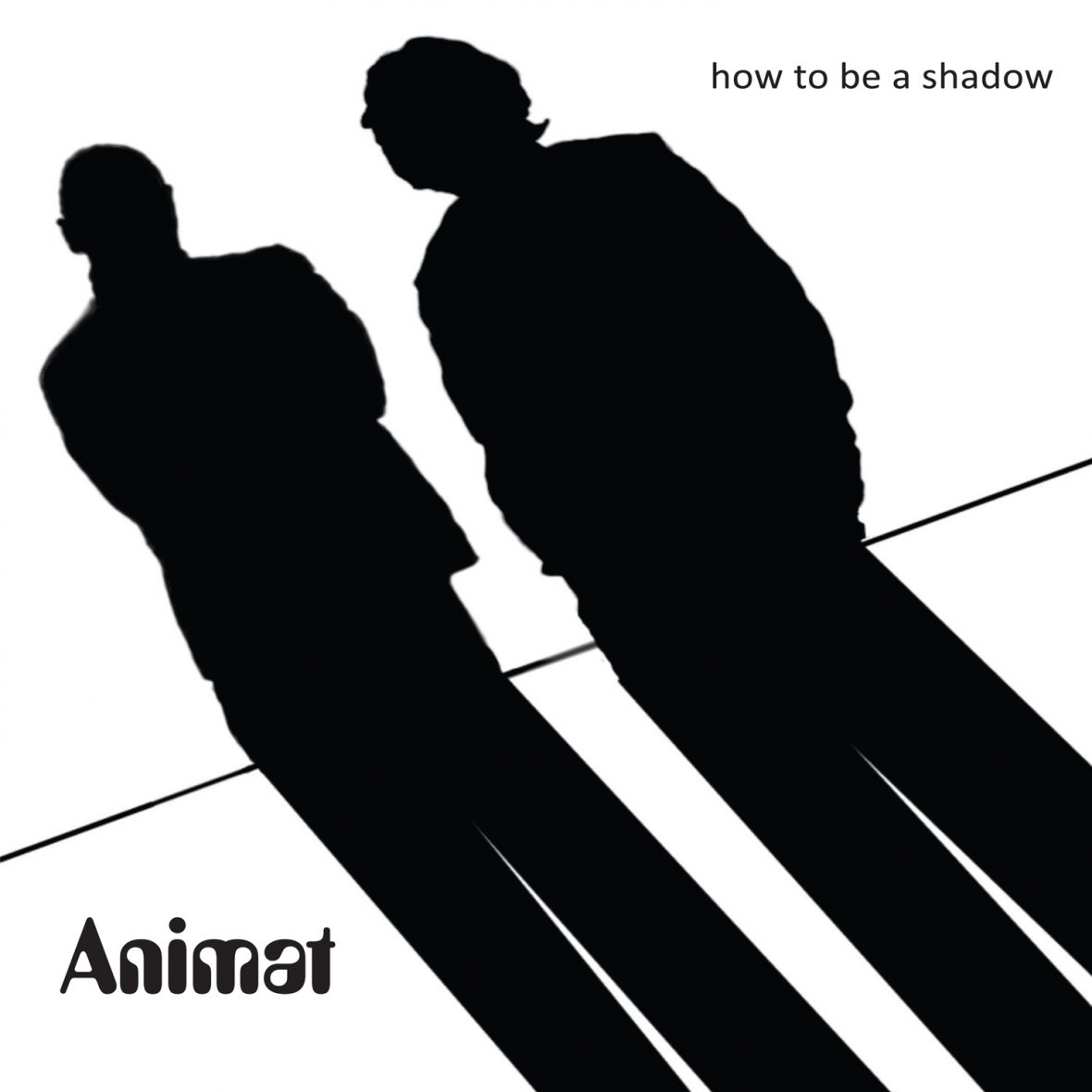 Disco Gecko are proud to release Animat’s fourth full-length album “How to be a Shadow”.

The album consists of studio recordings and remixes of the themes and tracks written for the duo’s live soundtrack to the film “Un Homme Qui Dort” which they premiered at last year’s Scalarama festival.

Based on a novel by Georges Perec, the Jean Vigo prizewinning “Un Homme Qui Dort” turns its back on conventional narrative or dialogue, instead telling its story through voiceover and inventive black and white cinematography. Animat’s live soundtrack created a hypnotic, ambient electronic soundscape that sat perfectly with the mood of the film.

Musicians, producers and DJs Mark Daly and Michael Harding have been working together as Animat since 2005. Over the last decade they have released albums on the Big Chill, Mareld and Bloodsugar labels, as well as appearing on numerous compilations.

They have established a national reputation in the UK for their unique live soundtracking events, performing live at cinemas, festivals and other venues across the country with cult films including Dark Star (John Carpenter), Belleville Rendezvous (Sylvain Chomet), and The Straight Story (David Lynch).