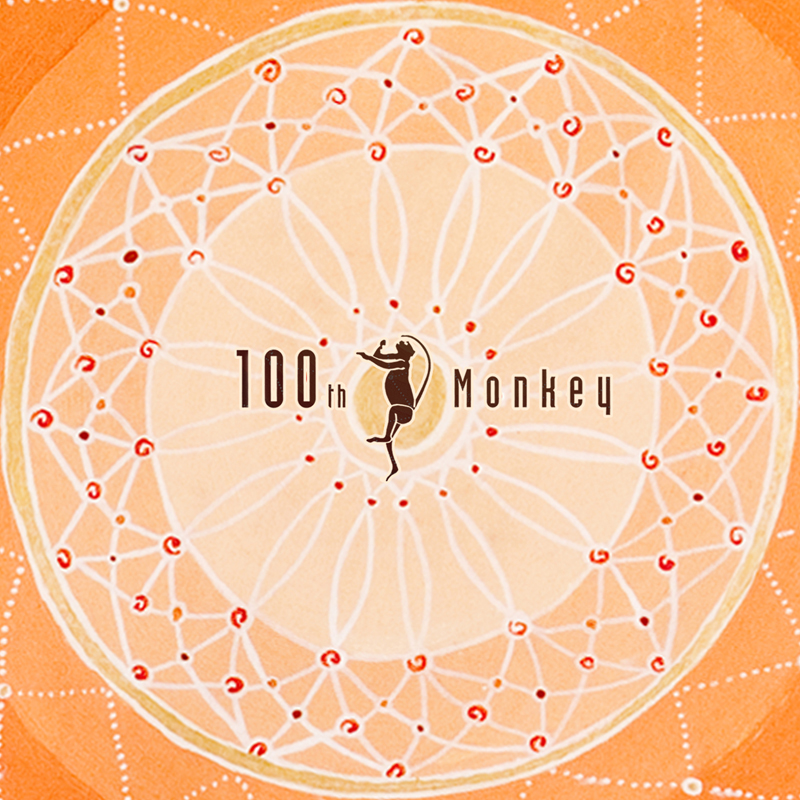 Following on from the release of “Space Dubs & Other Miscellany” last November, these three tracks are the final ones from the 100th Monkey archive that he’d like to see the light of day before he unleashes new music on us.

As the name suggest, “Until the Dawn (Leave Trace Bootleg Remix)”, the opening track, was an unsolicited remix that we really loved, while the “Icescape Remix” of “The Inuit Snow Song” is a darker take on his submission to Toby Marks’ “Strange-Eyed Constellations” compilation.

Finally “Hoffman Dub (Albert’s Bicycle Ride Mix)” first came out on Planet Dog’s “Planet Dub” compilation back in 1992 and has been unavailable for over 20 years.